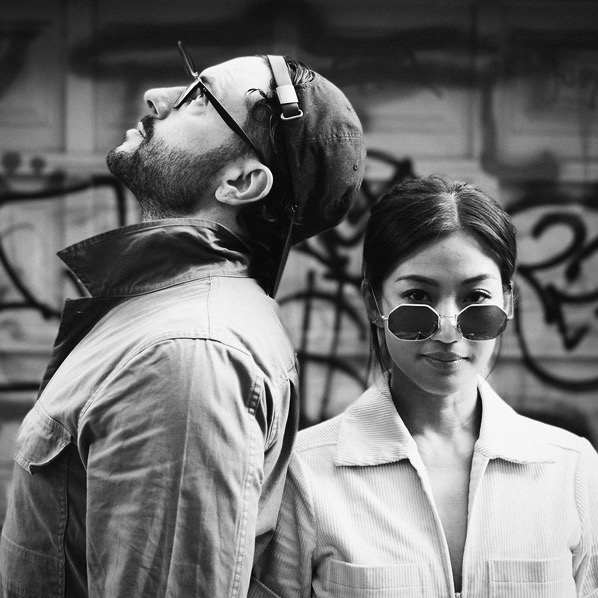 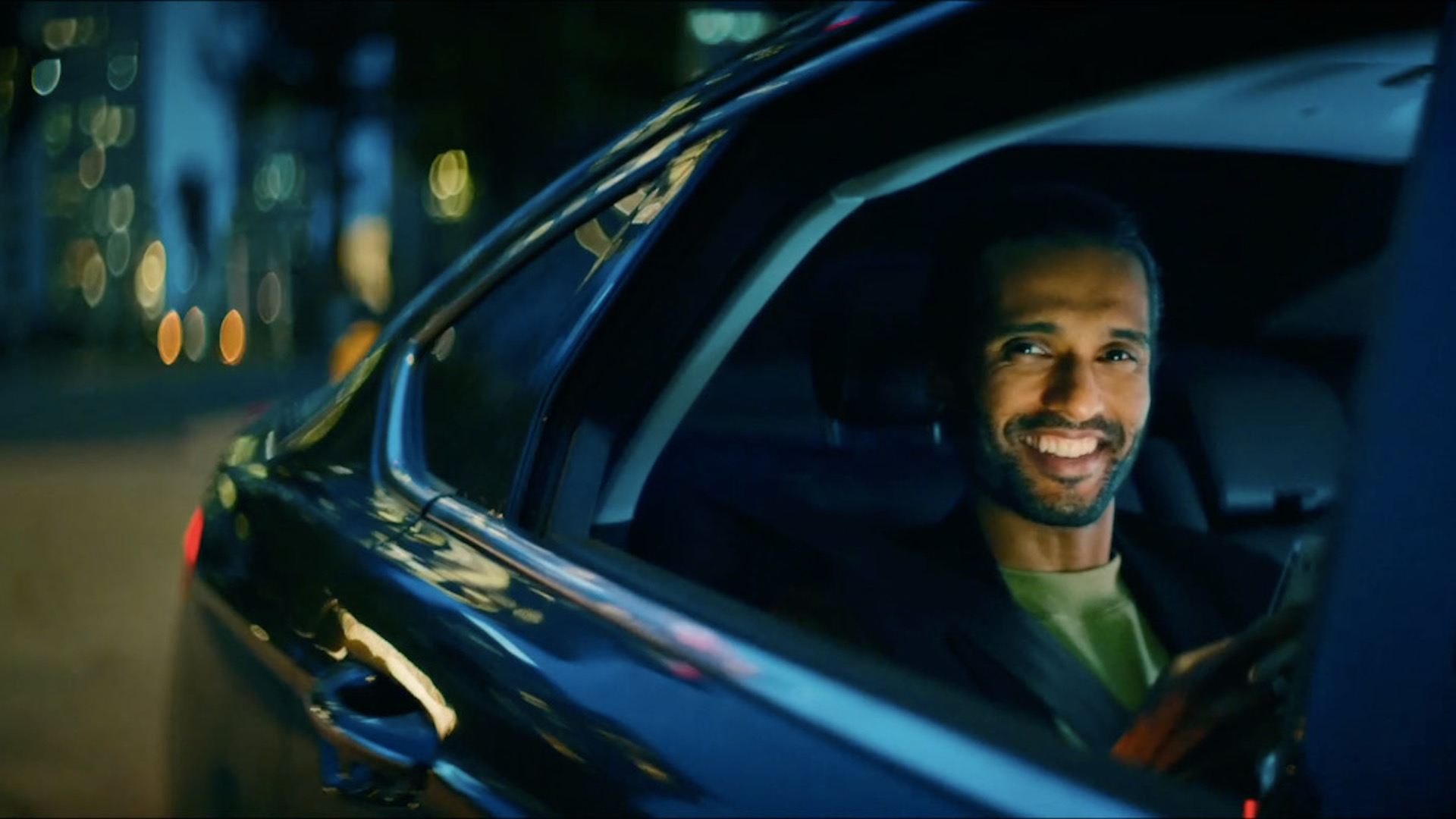 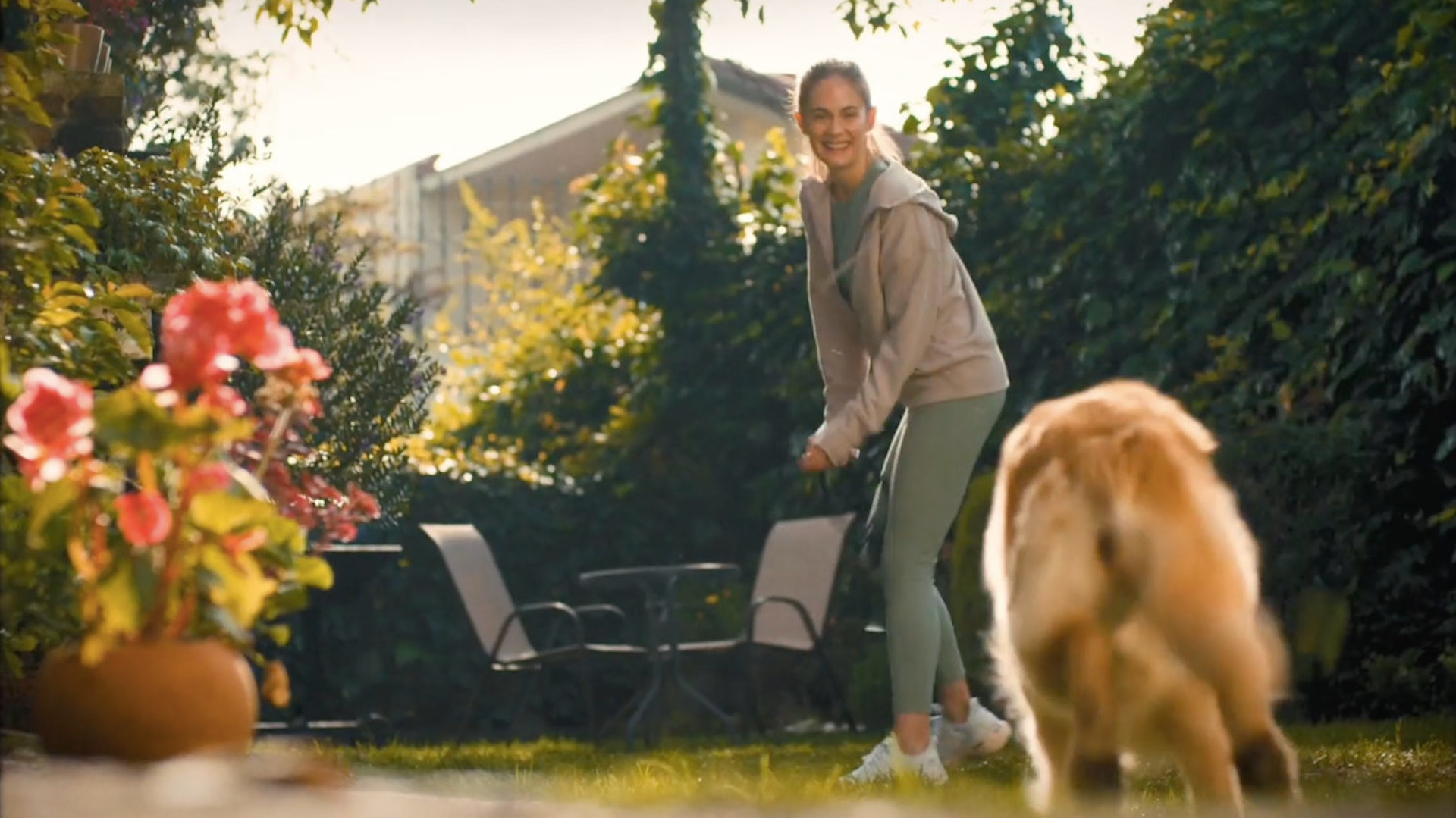 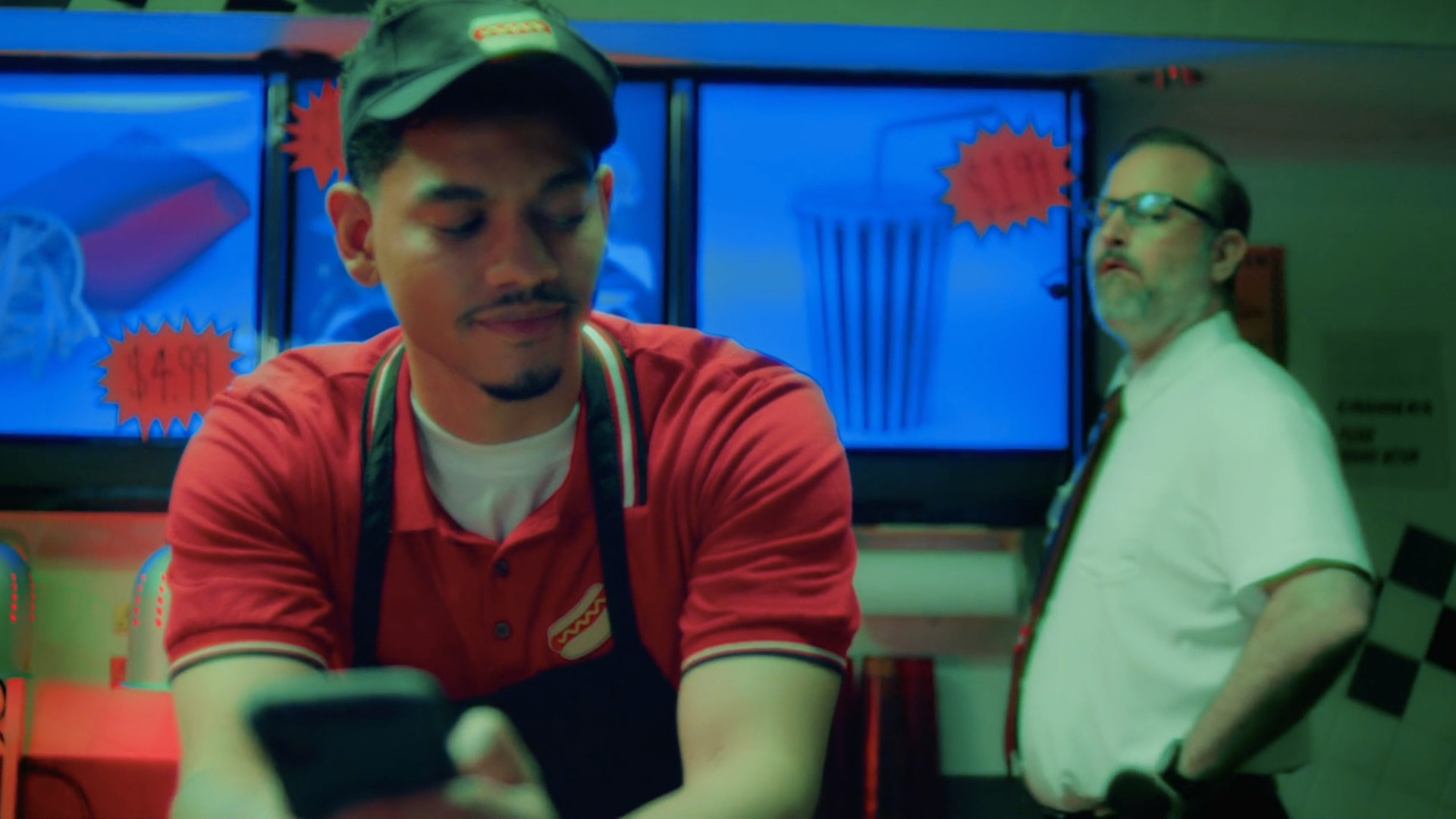 Alisa Allapach and Phillip Montgomery are the daughter and son-in-law of one Al Allapach (the dude whose face is our homepage). When Al was a young boy in Bangkok, he and his friends would jump in the banks of the Chao Pharaya River and hold on to the back of tug boats to more quickly get from one side of the city to the other. Like Uber only more wet, and it was free. You’ll never get a straight answer from Al as to why he would do such a ridiculously crazy and dangerous thing, but we like to think it was his resourcefulness and bare-knuckle grit to go that extra step (or in this case - extra dive) to get things done. So as Alisa and Phil began collaborating on film projects over the past few years, they look to him as a source of inspiration in their own willingness to get wet and make things happen - figuratively of course. So why the name? Al Allapach is why… oh and because Paul Simon is a genius.

As filmmakers Alisa and Phil have crazy amounts of experience in front and behind the camera. Their first co-directing effort, “The Things I Miss…” for Instagram’s pandemic-era stay at home campaign became a viral hit, and their most recent collaboration with Jobcase.com, pushes them further into beautiful, fresh visuals with an eye towards great and uplifting performances. They continue to write and collaborate on a plethora of other projects in-and-out of the commercial world. Combined, their directing efforts have resulted in recognizable and award-winning work for Google, Uber, IBM, and more.