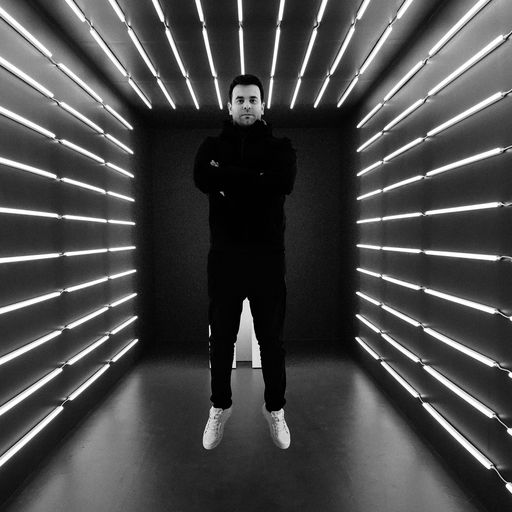 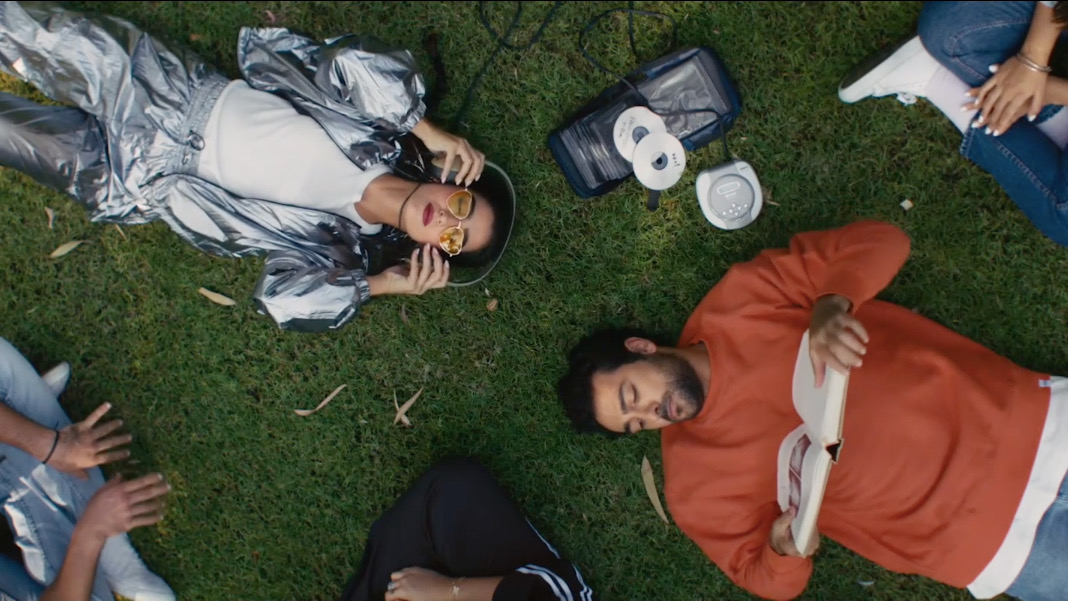 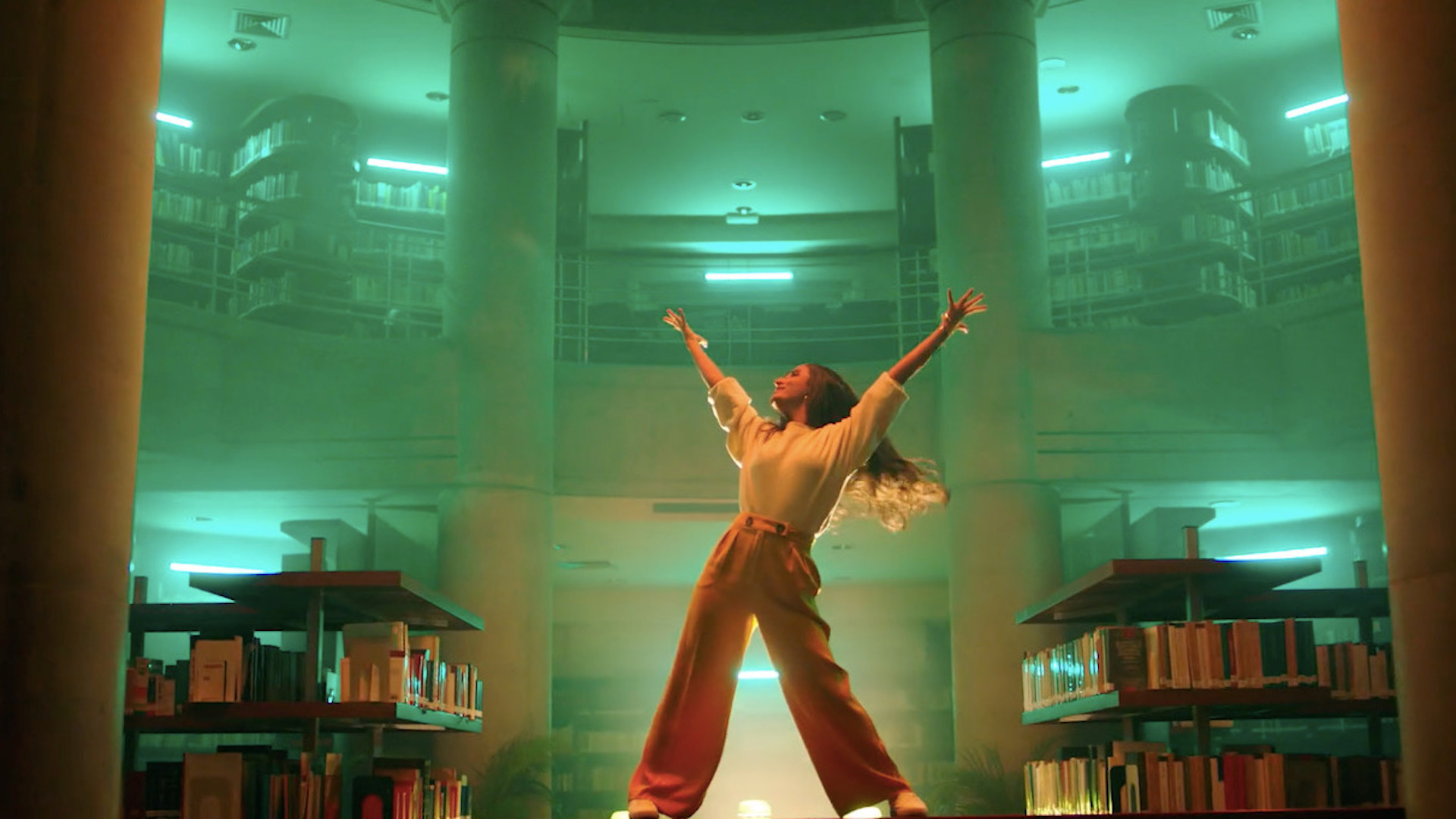 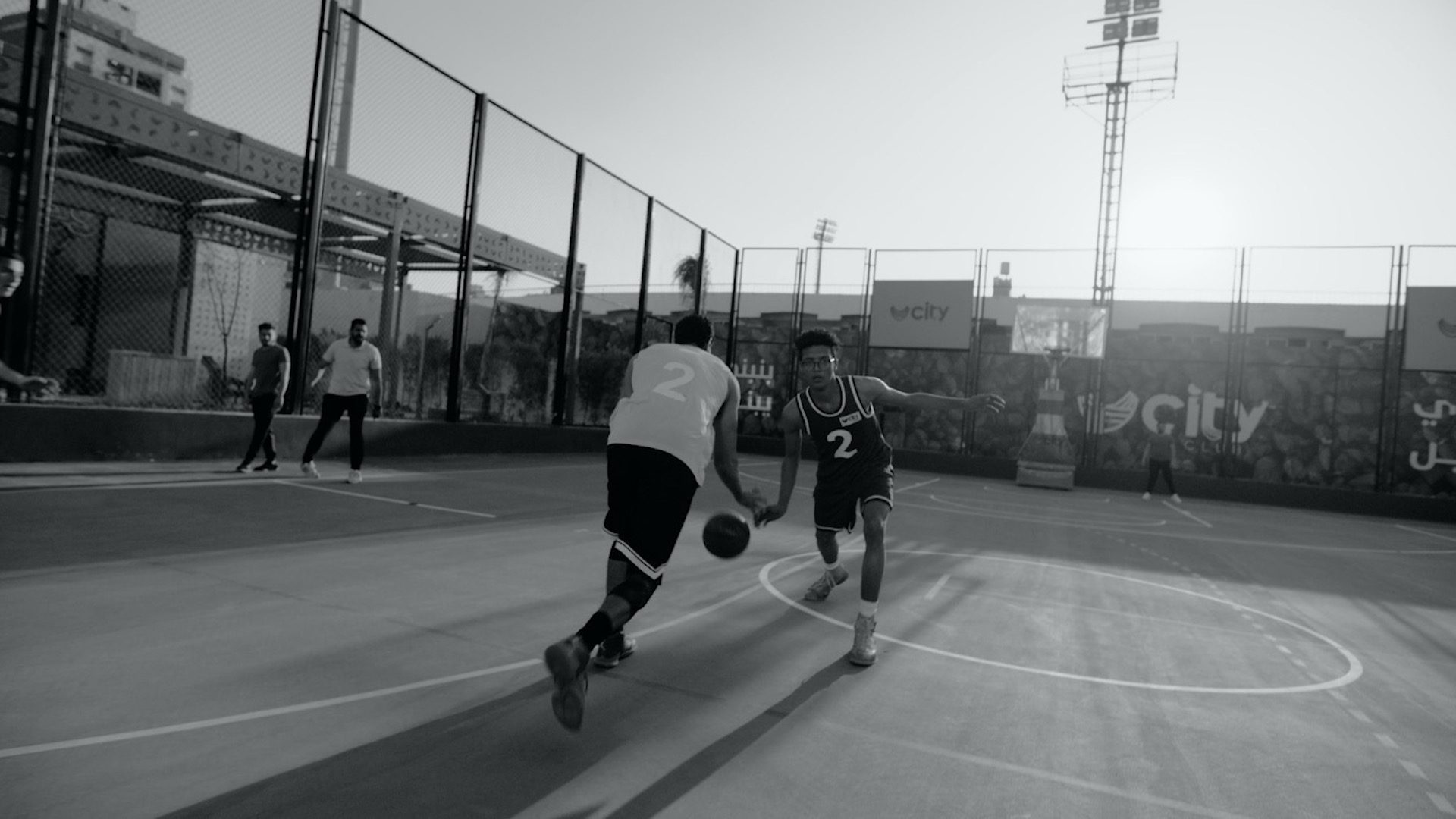 Storytelling has been Daniel’s passion since the day he could stack Lego, and build elaborate shows to entertain his family. A childhood spent in Cyprus, Lebanon and Egypt exposed him to cultures rich in cinematic heritage and history. By the time he was 15 he’d shot two short films, appeared on national theater…twice, directed two short plays, and had watched ‘Indiana Jones’ too many times to count.Two film schools and a student OSCAR nominated film later Daniel spent 15 years between the United States and South Africa, working in the film industry, primarily crafting his skills as an offline editor working along side some of the best (and some of the worst) learning how best to tell a story. He considers his experiences in post production as the most valuable asset to his work as a director, and it strongly influences his creative choices. Daniel got into directing through music videos, a medium combining his favourite two things, music and film.Daniel is drawn to making the ordinary extraordinary, and his work is infused with a perspective that highlights the human experience in unexpected and visually spectacular ways. This has seen him work across multiple genres throughout Africa and the Middle East, and has earned him a few industry nods along the way. When not directing, Daniel can be found watching Jiu Jitsu videos, building Lego, playing tennis badly, reading flight manuals or rewatching an ‘Indiana Jones’ movie...again.