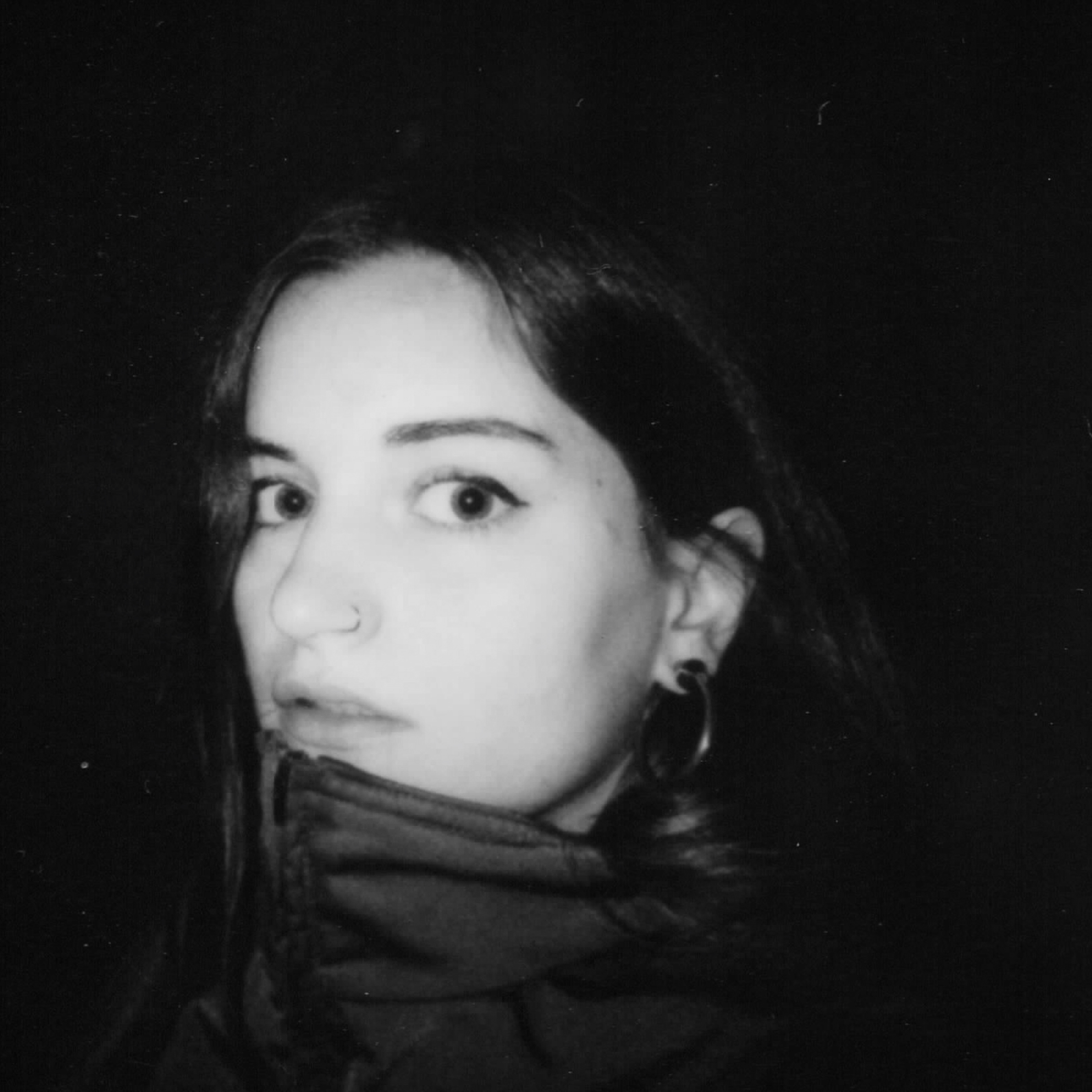 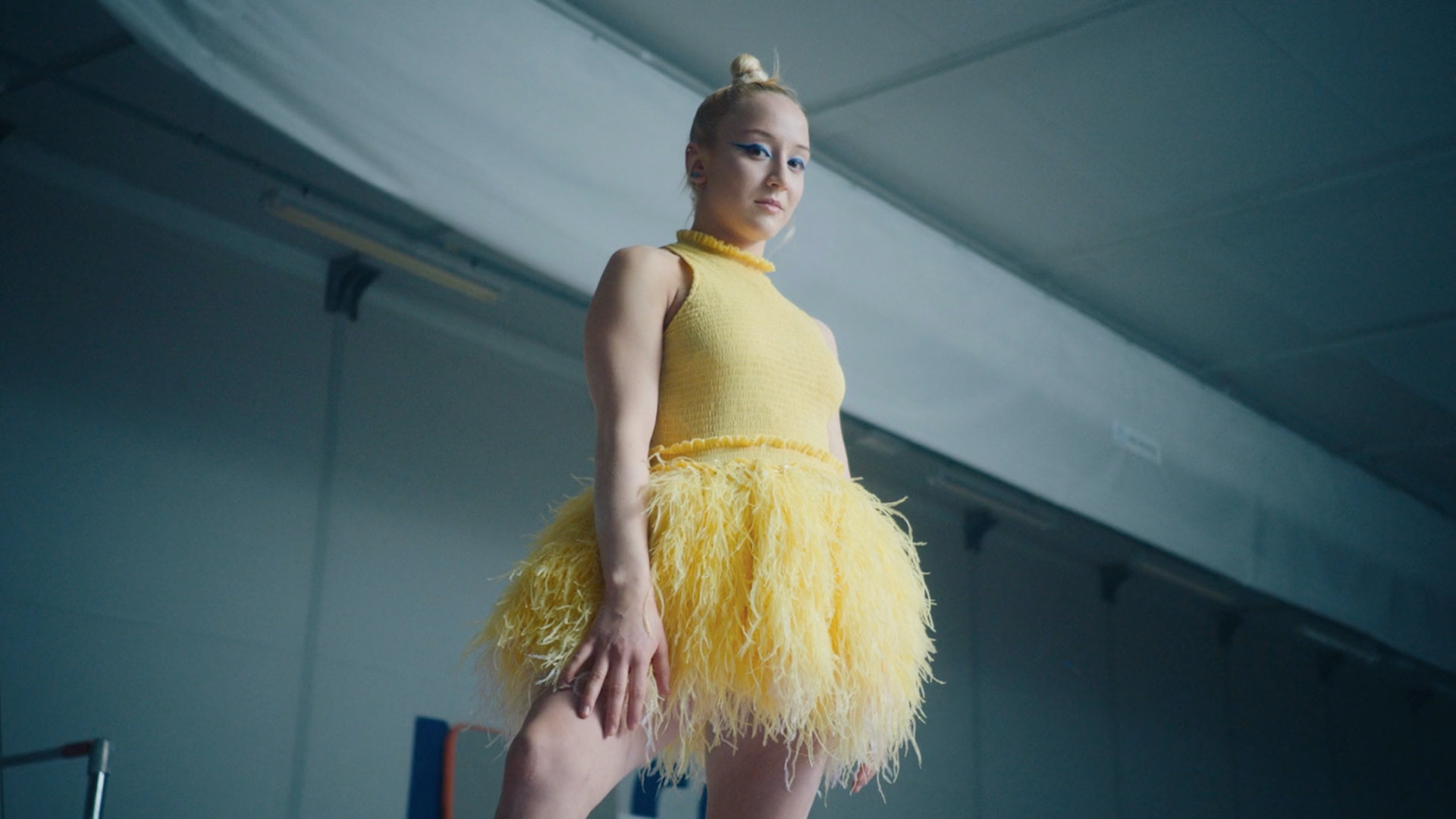 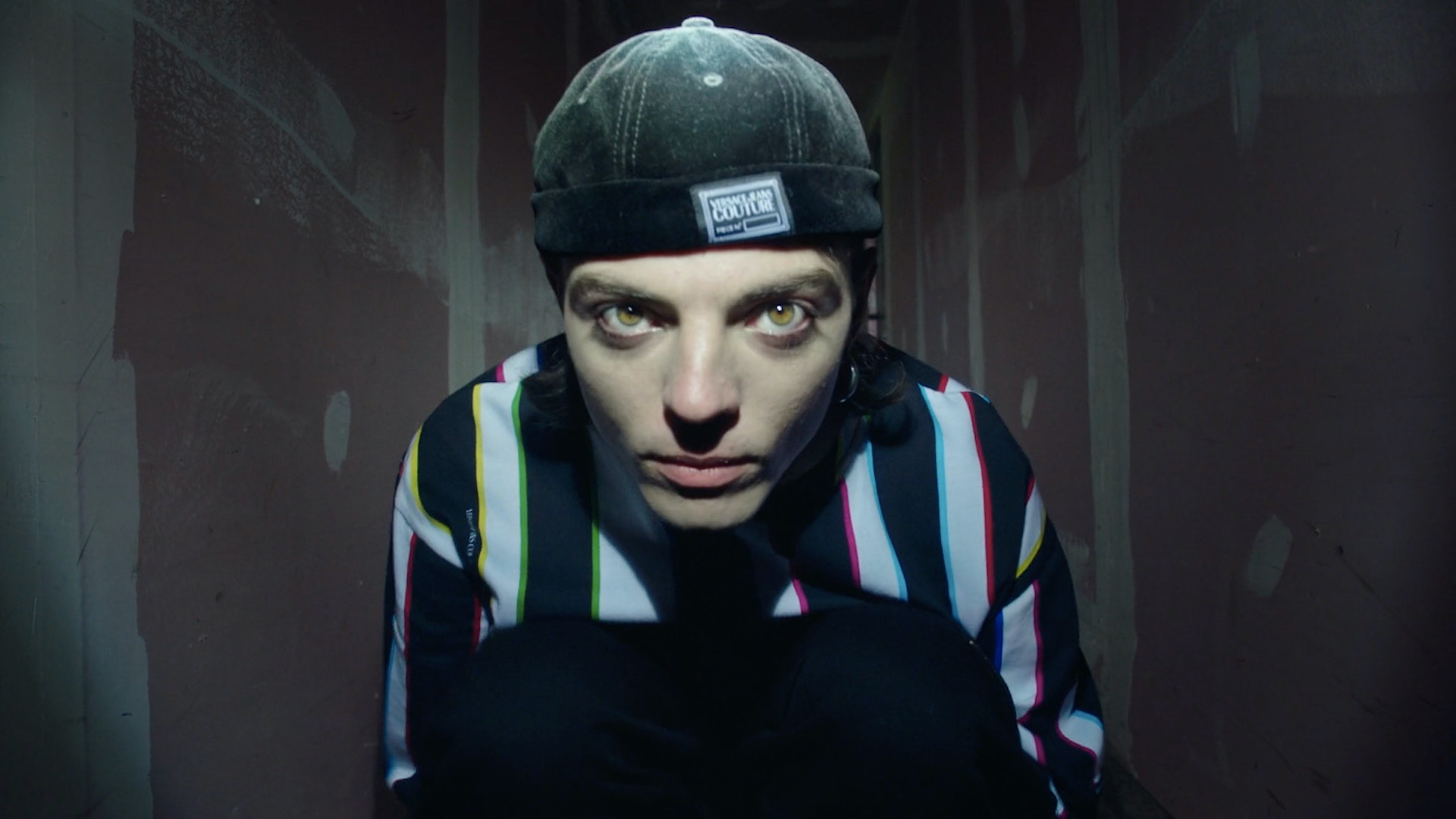 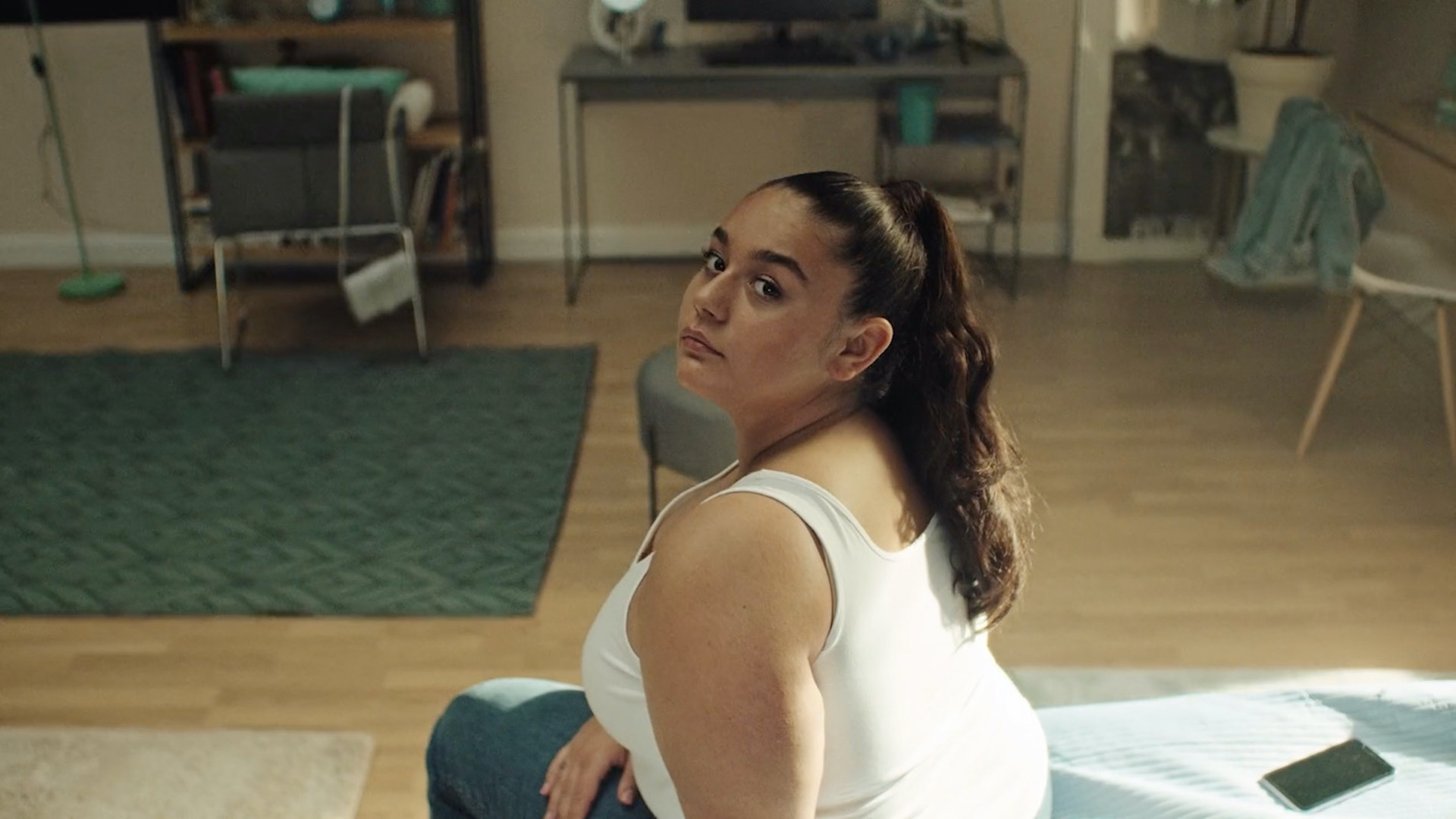 Giada Bossi is an Italian director based in Milan. Born in 1993 in the Lake District in the Northern Italy, she grew up in the suburbs attending art school. After two years of nomadism around Europe cursing every day not to have a videocamera, she got back in Milan to study filmmaking, screenplay and acting. Since 2018 she started direct in music videos, commercials and fashion films, merging storytelling with an aesthetic approach both in documentary and narrative.

Her short film CREATURA (2021) co-produced by Color and Withstand has being selected at Kort Film Festival di Leuven and Labeled as Short Market Pic in Clermont Ferrand library.

At the moment she’s developing her first feature in Italy with INDIANA films.