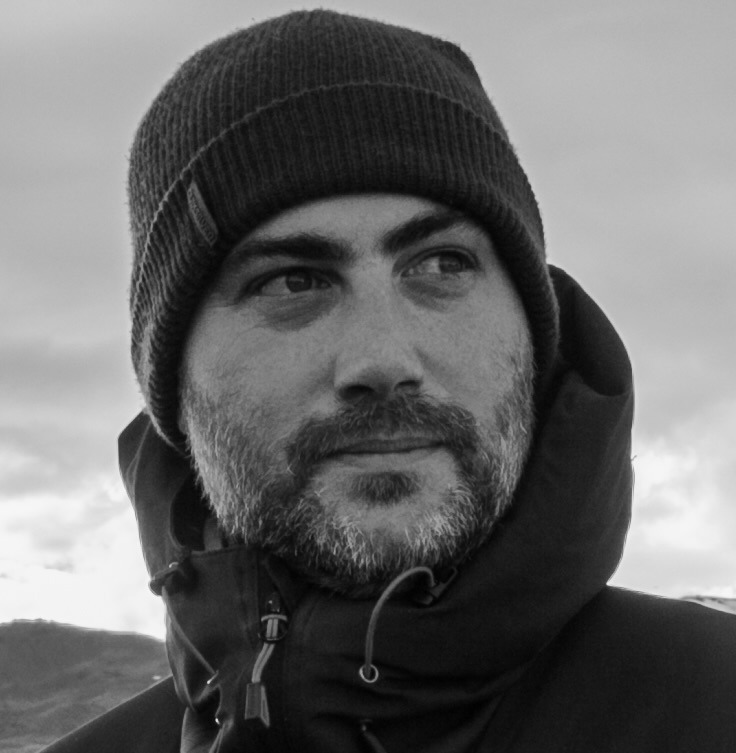 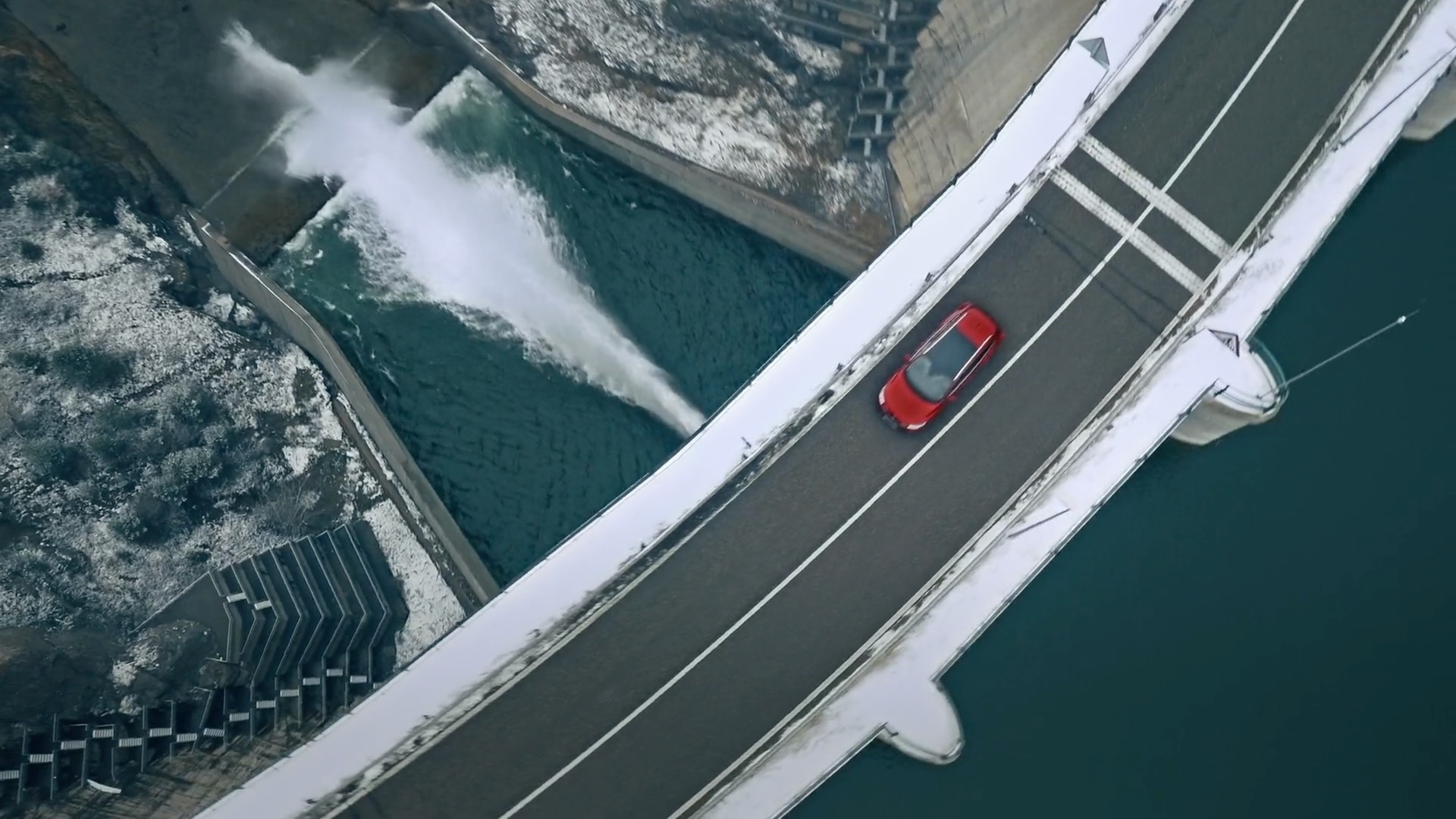 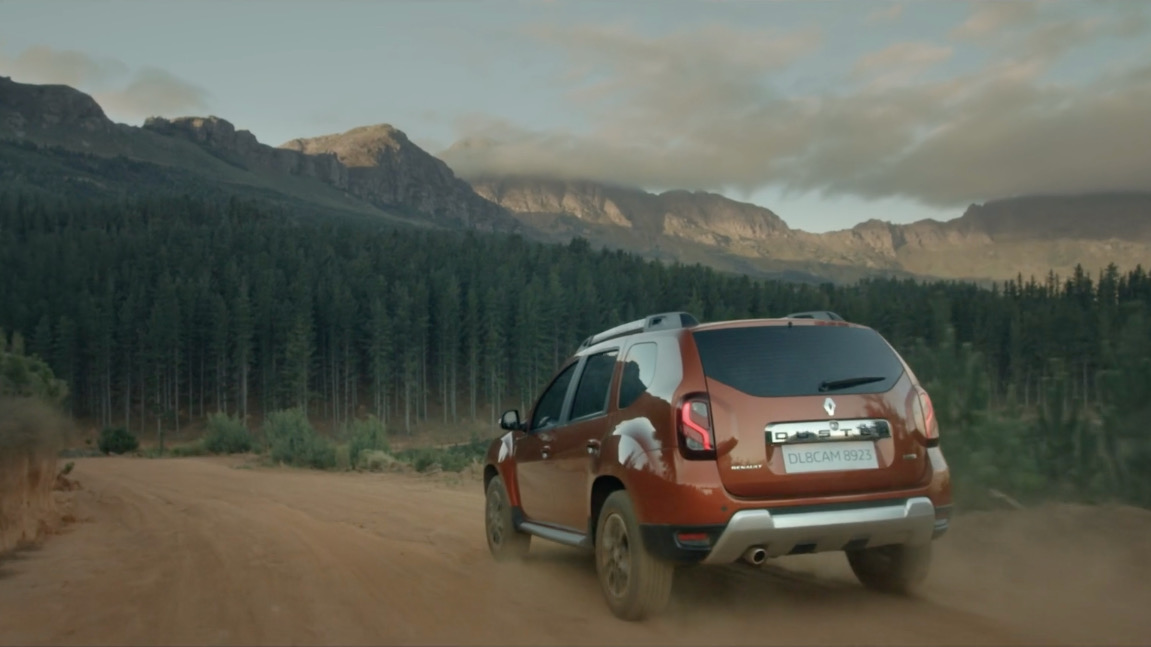 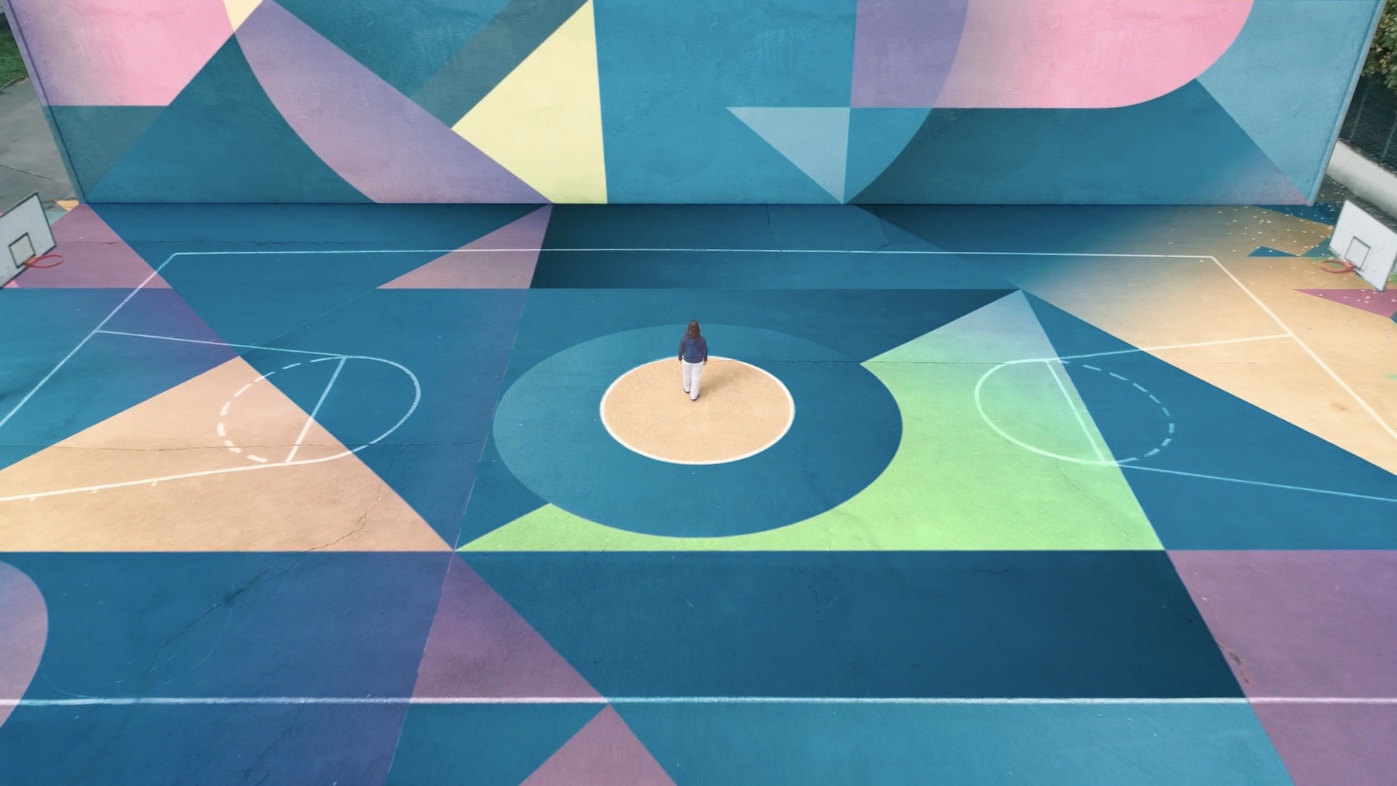 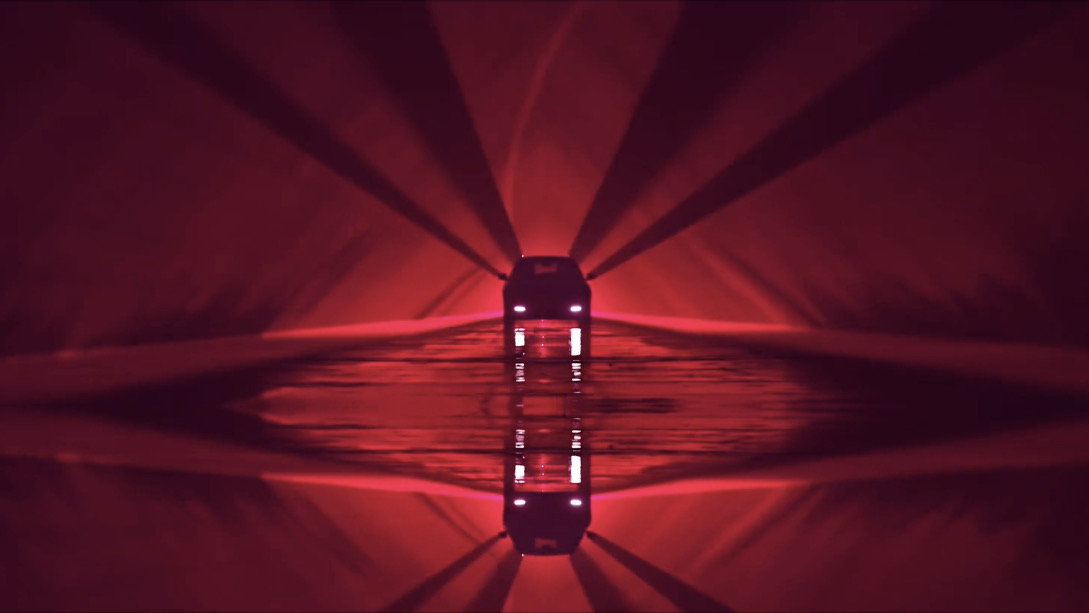 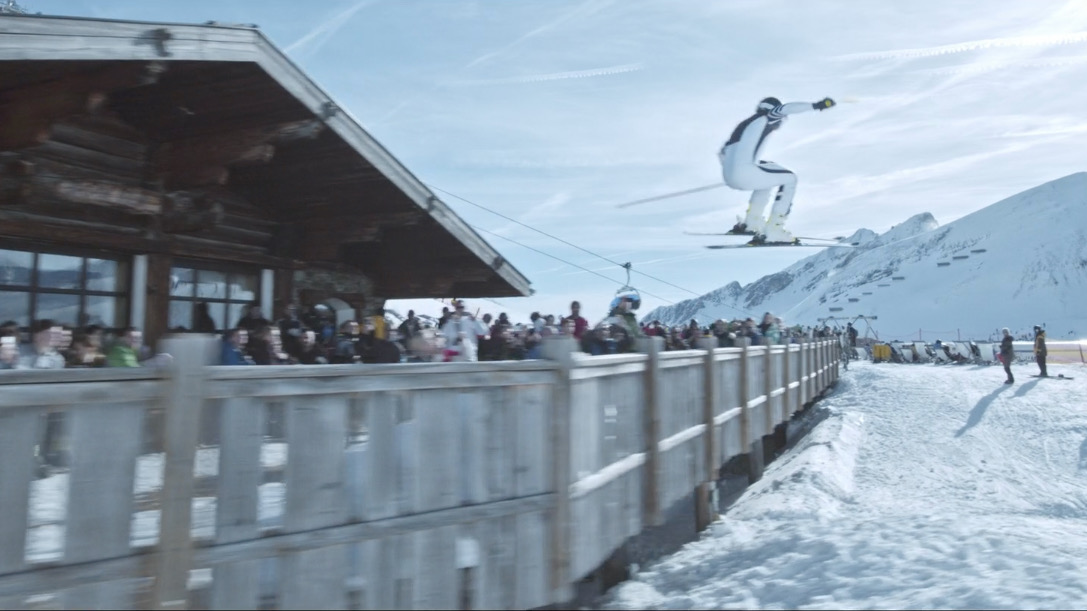 Julien Widmer is a freelance film director based in Paris. He also works on other projects as photographer, graphic designer and music composer.

As director, Julien has shot more than one hundred films around the world : shorts films, music videos, "BLEUS" an award winning documentary around the French soccer team, and mostly, TV commercials. He loves dynamic films, strong visuals, with the will to keep an emotional and authentic feel to the storytelling. He adapts his team depending the need of each project : from a full team setup for classic shootings, he can also work in a small team mode with hisA-team. Julien is a hard worker and thinks like a craftman. He like to experiment and custom gears to get the shot. That's how he designs, for example, a unique First-Person-Shooting system.

In TV commercials, Julien have a strong experience in shooting films for cars and bikes brands. As a sport lover, he also have a serious background shooting sports, outdoor and travel.With mountain for second home, and practicing snowboard, ski, trekking or kitesurf,Julien would directs efficiently all your outdoor lifestyle, sports oreven your ski shooting. In Paris, he practice running, martial arts and thai boxing, probably his secret tip to push the limits on ambitious projects. His love for hip hop culture, music, and his curiosity for artand fashion, makes him loving to portrait the street culture, or any lifestyle, with a mix of style, emotion and authenticity.