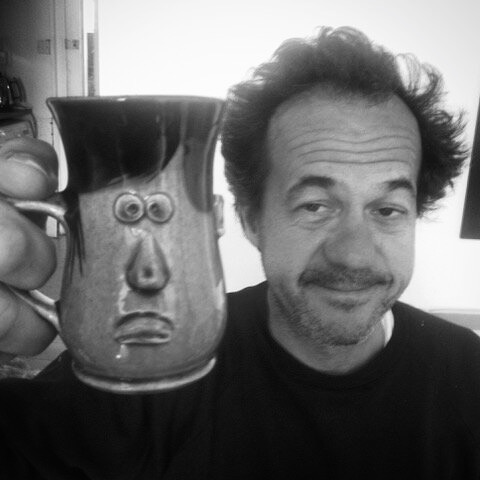 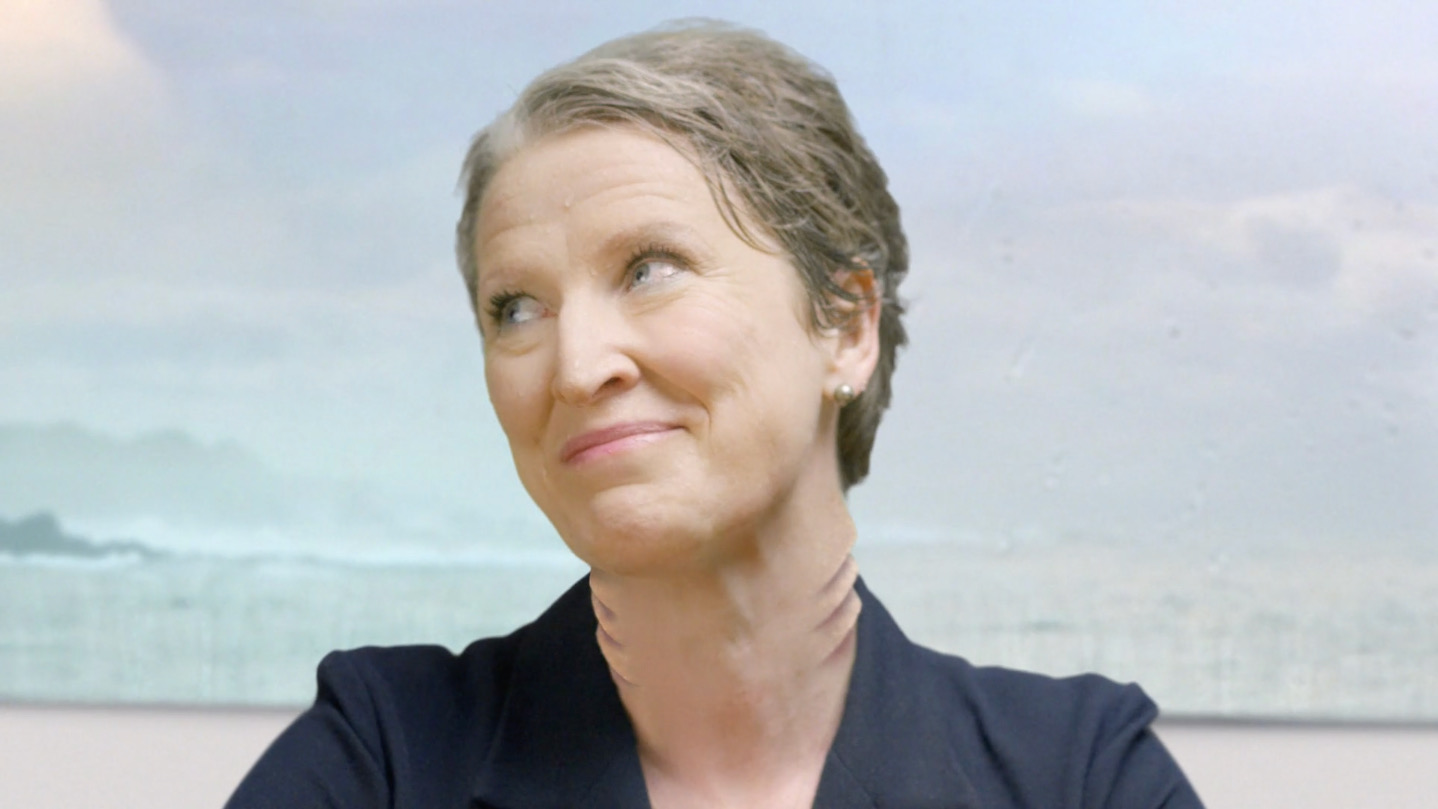 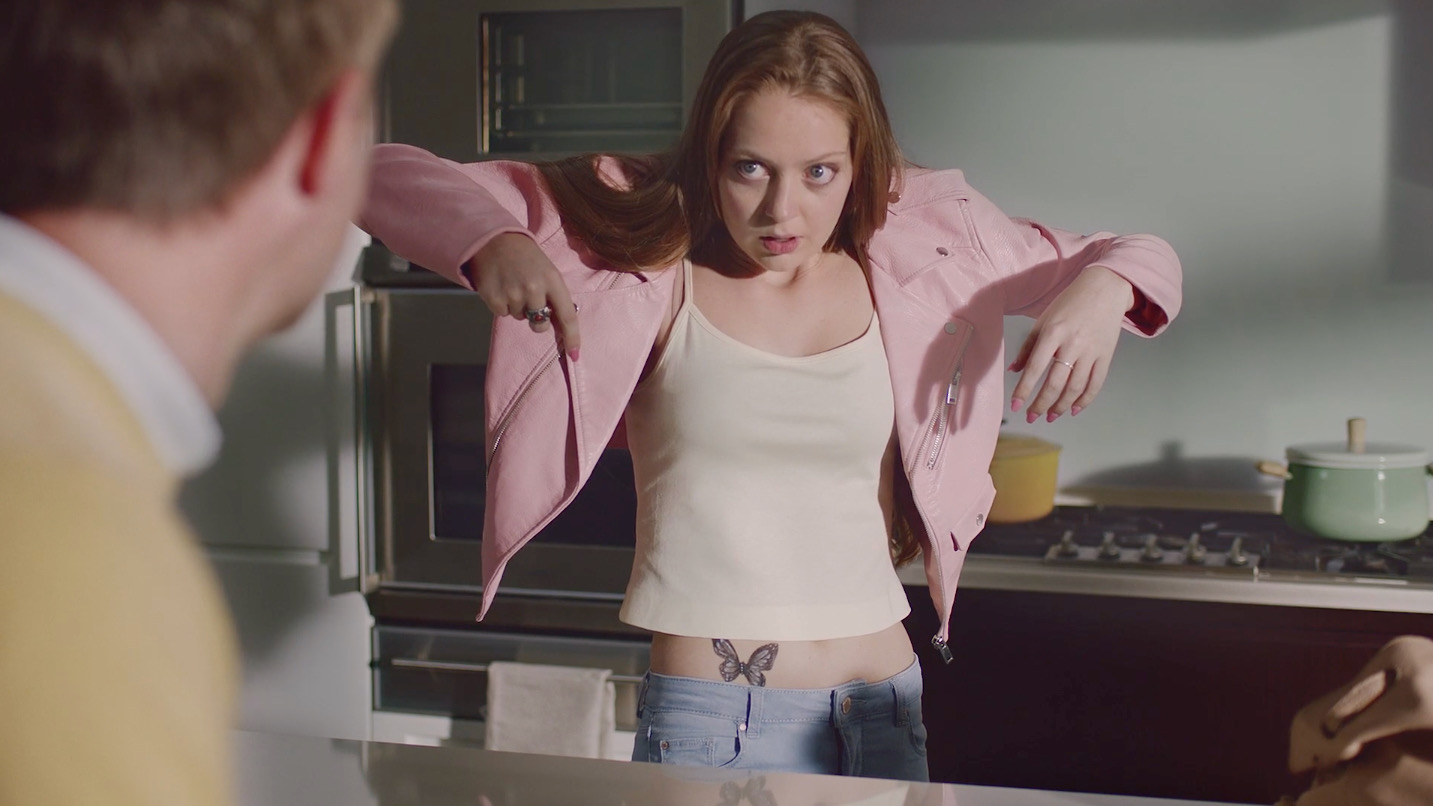 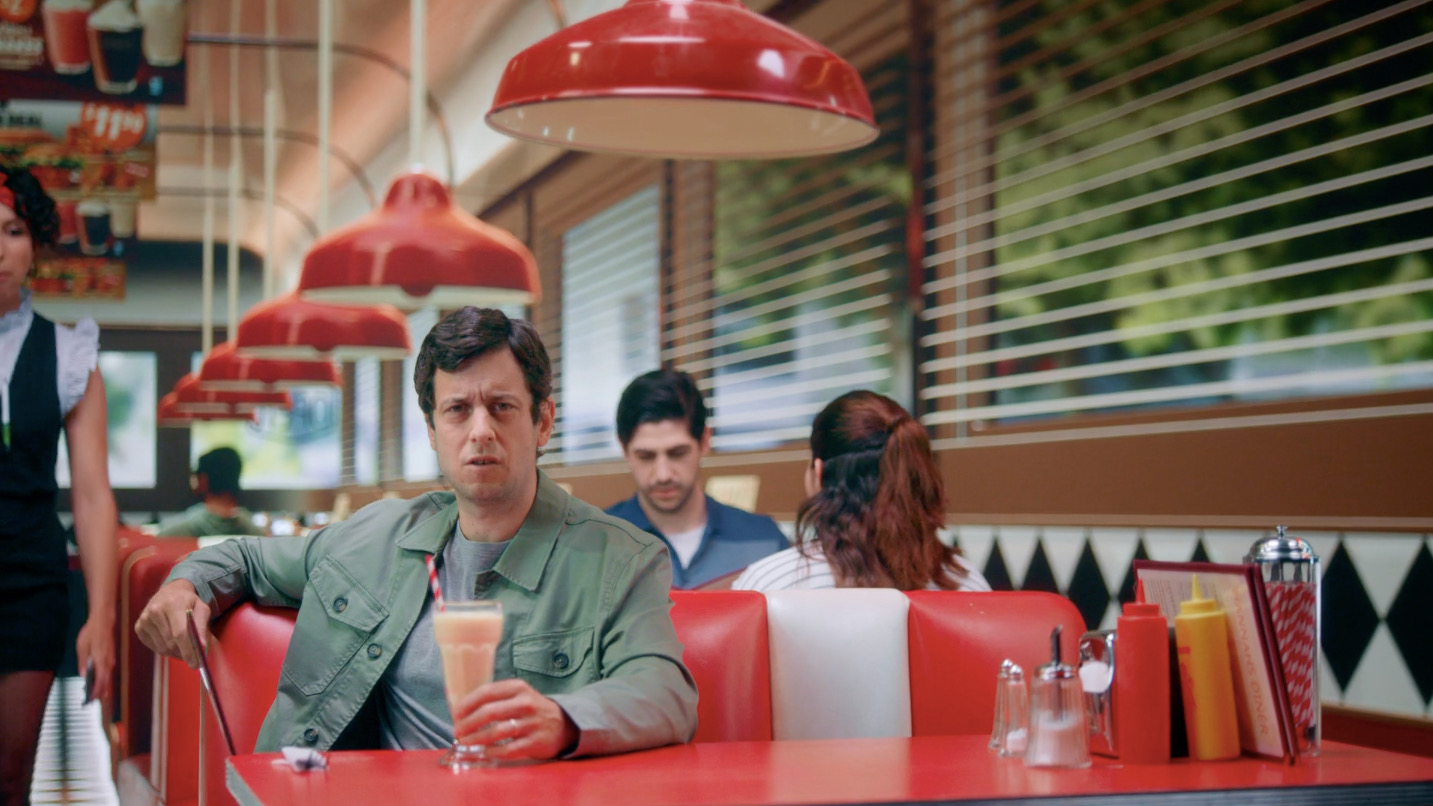 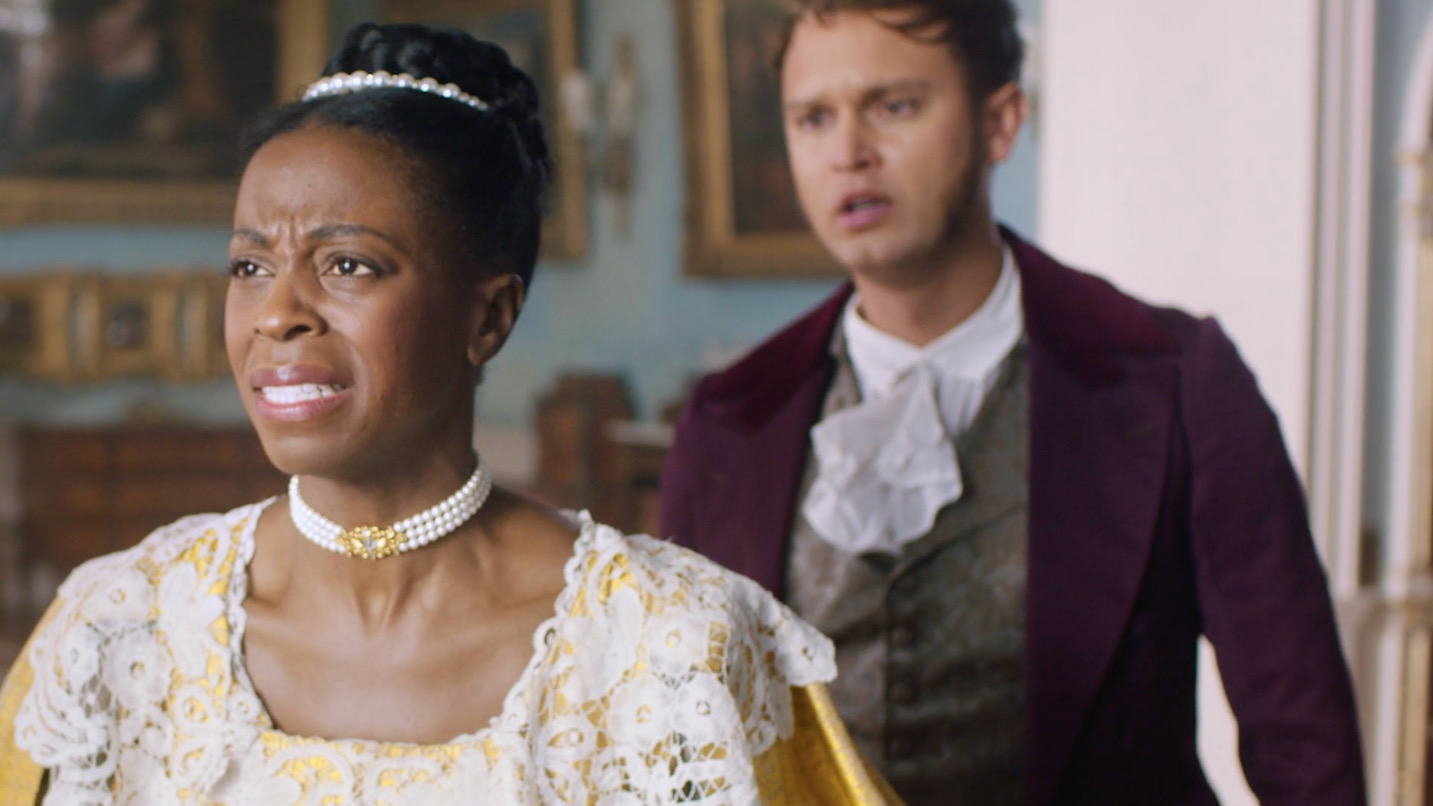 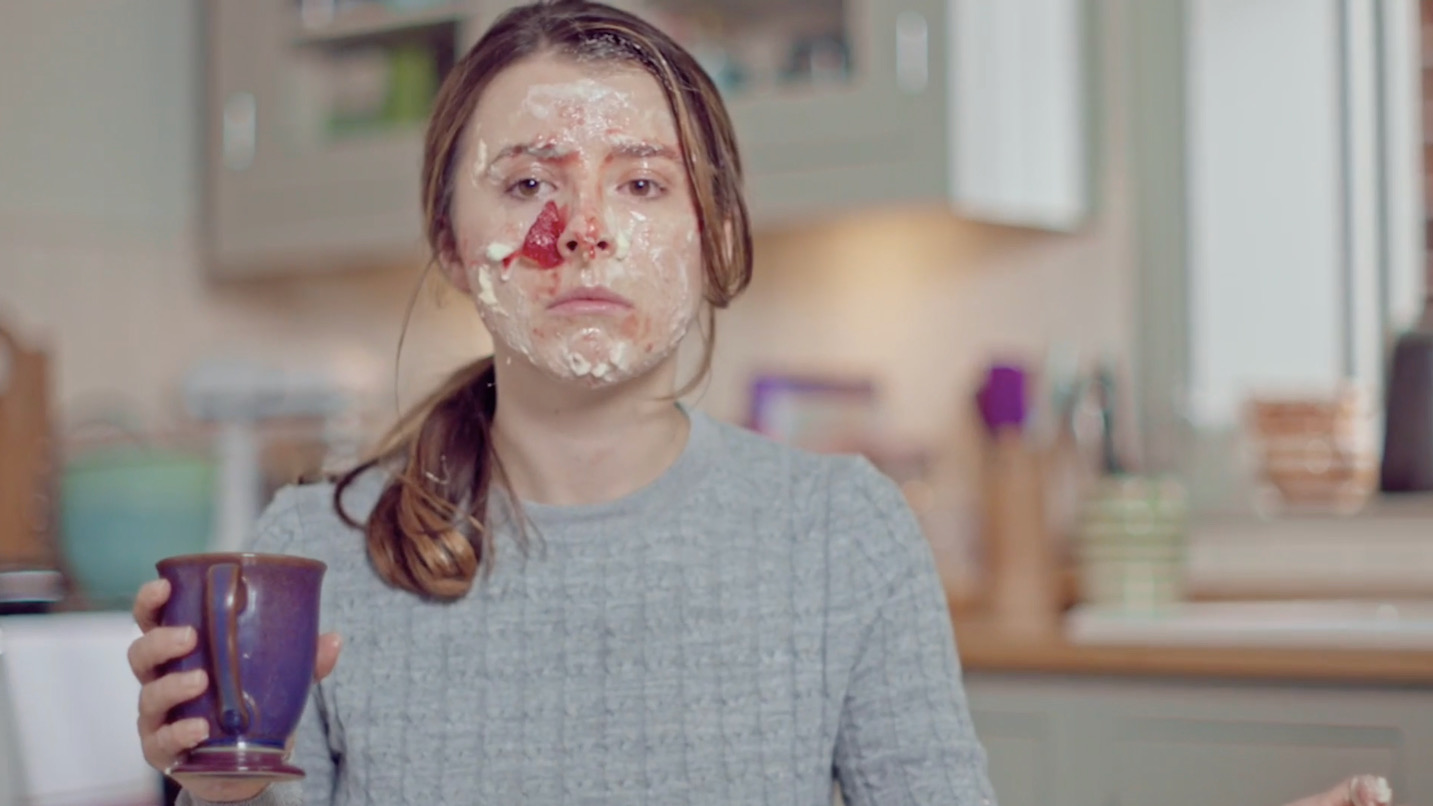 As a director, Nick Jones predominantly traffics in awkward and absurd humor through stories both epic and personal, featuring subtly nuanced performance and dialogue that are rooted in naturalism and authenticity.

From art school and music videos via lots of television to advertising, Nick has deep technical knowledge and a creative energy which he brings to every project both big and small.

Nick keeps his industry awards and certificates in the shed, alongside a couple of held-for-ransom celebrity chefs.