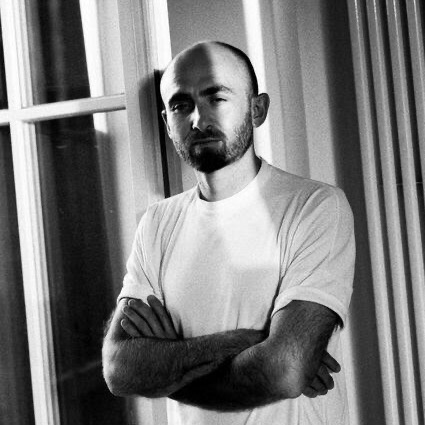 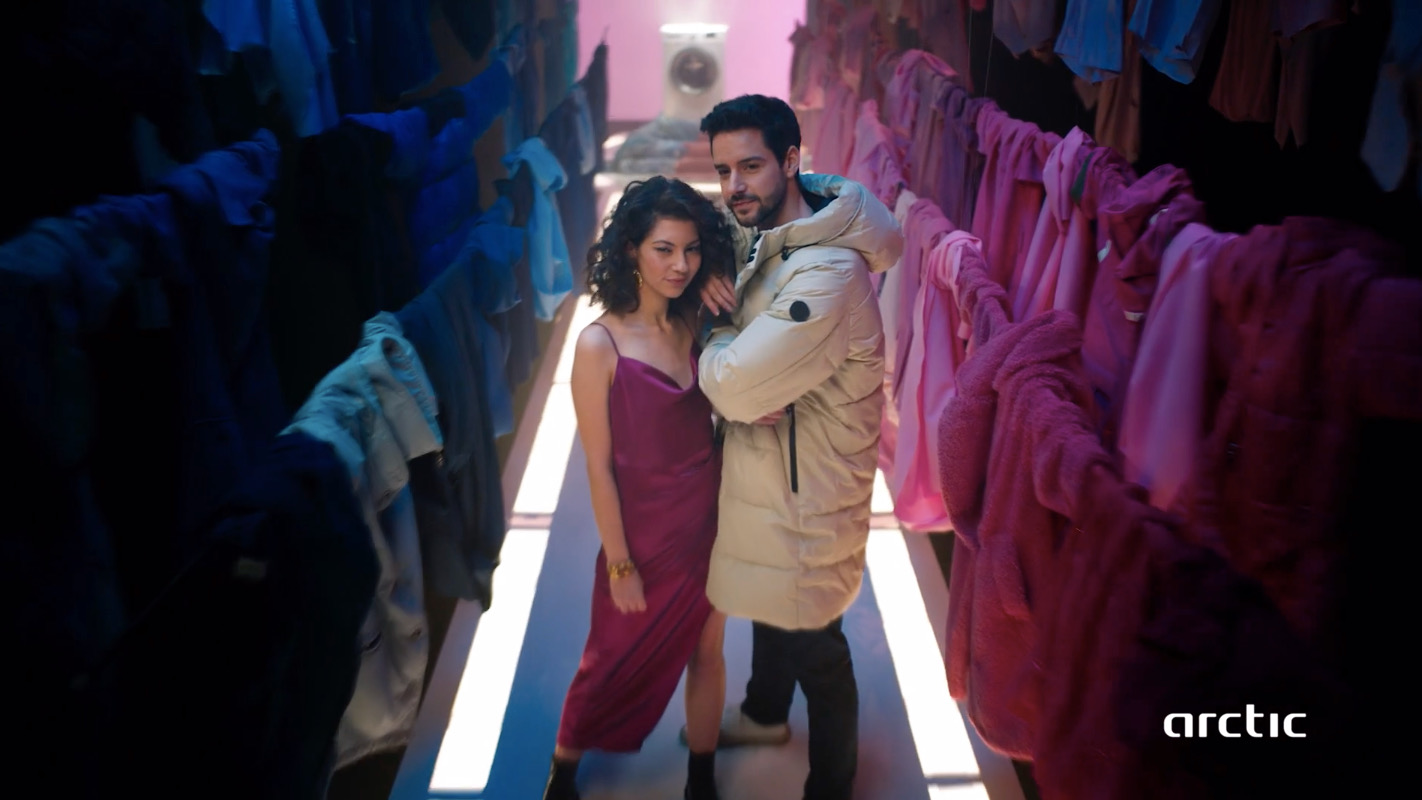 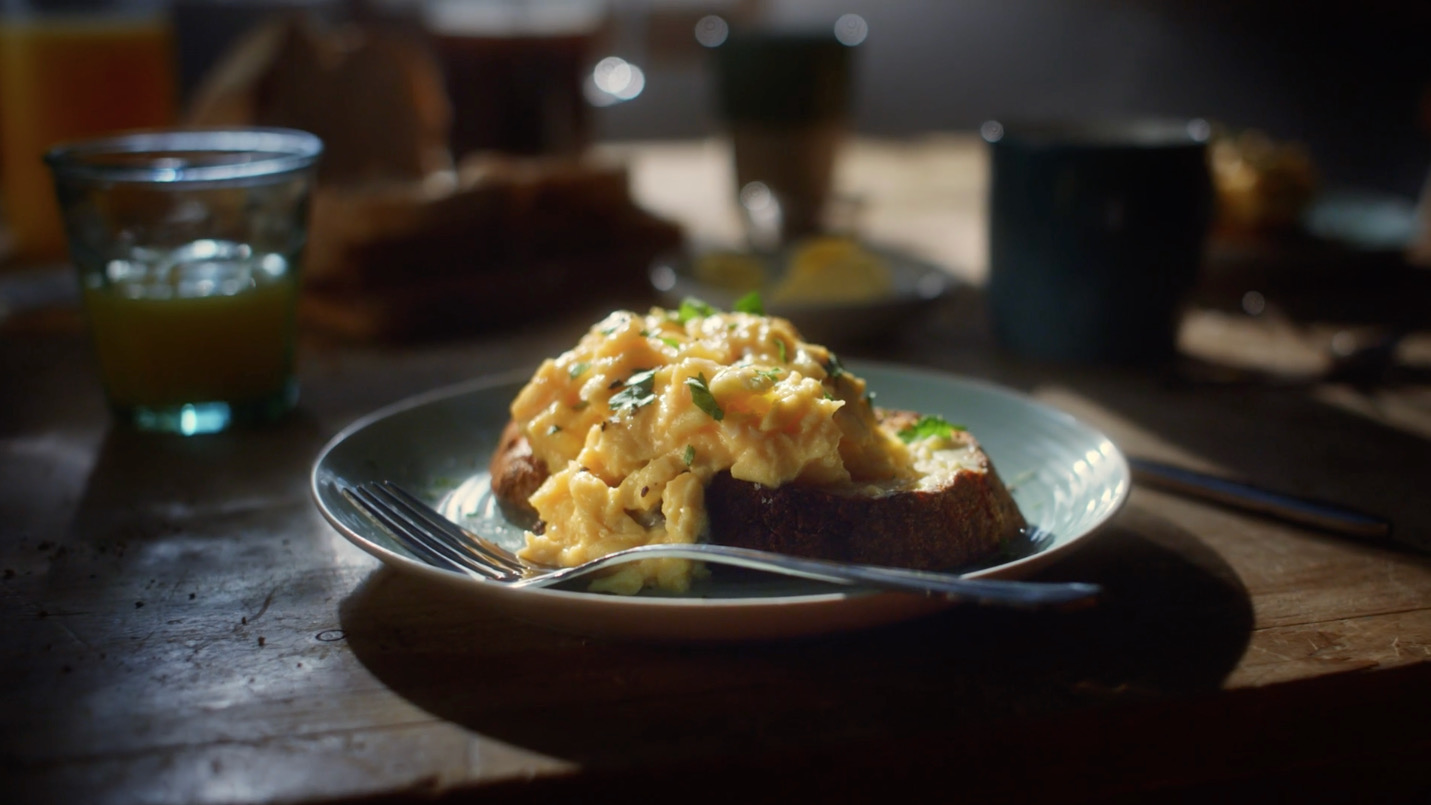 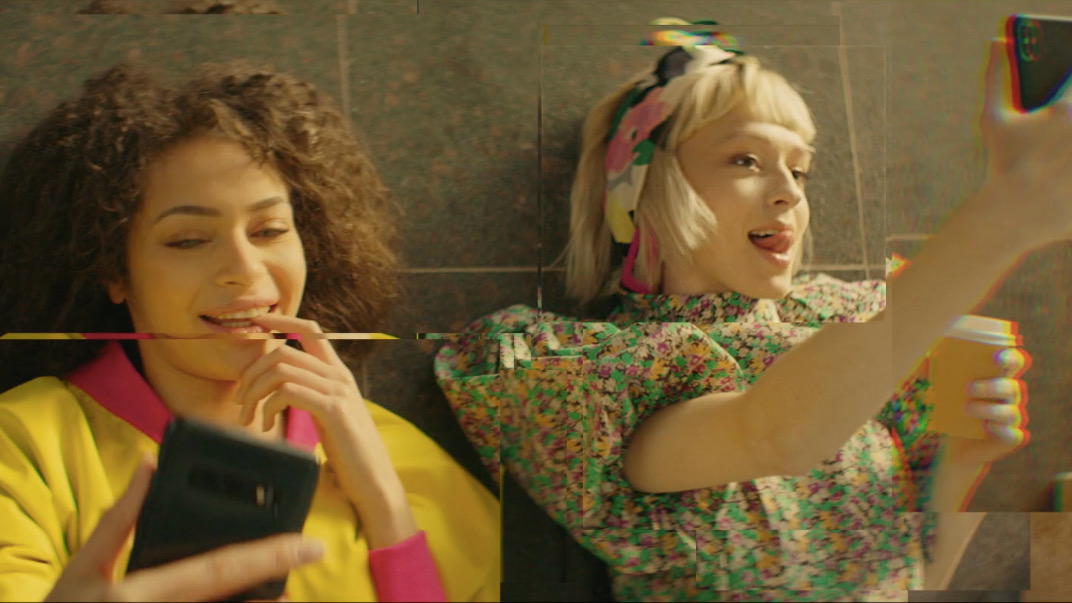 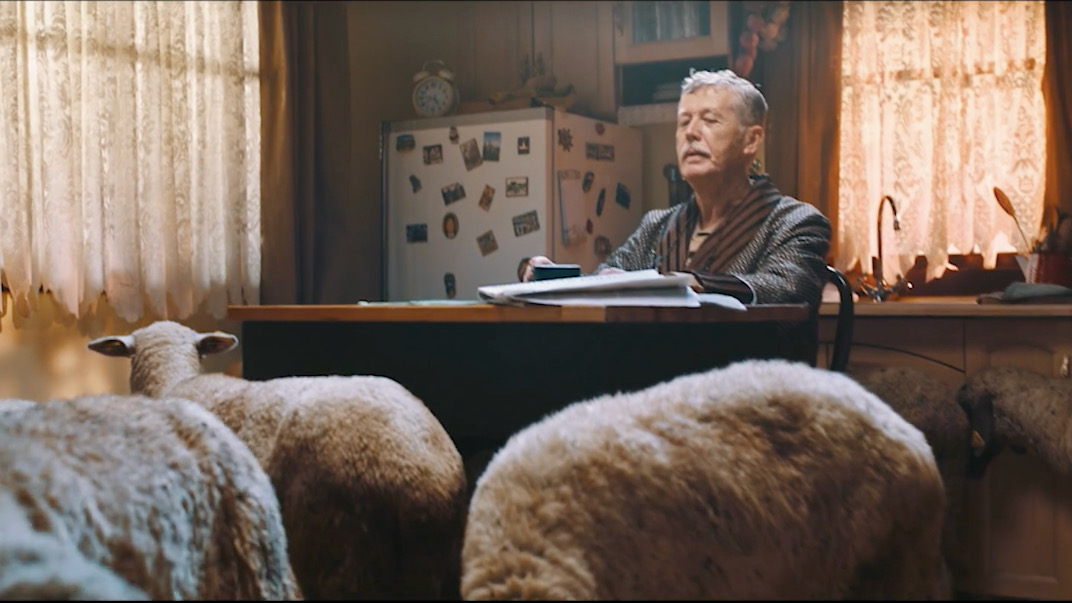 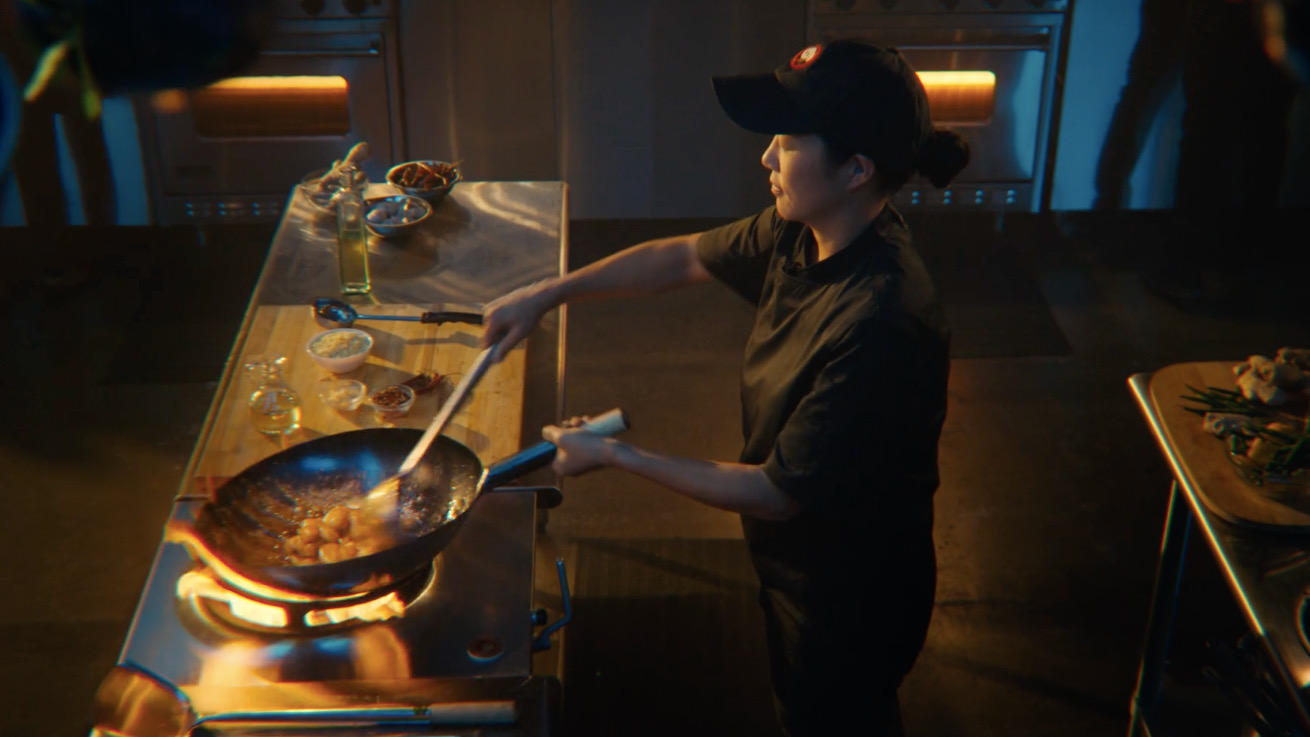 Tom Wilson is a British film director and writer. He studied Politics, Philosophy and Economics (PPE) at Oxford University and is now based in Bucharest and Berlin. He has shot documentary films for the BBC and directed for clients including Netflix, Samsung, Vodafone, Orange, Coca-Cola and Red Bull. As a writer he’s contributed to titles including Time Magazine, Dazed & Confused, The Times, The Guardian and The Economist.

As a feature film director, he's been nominated for awards at London’s Raindance Film Festival 2019, took two prizes at the Los Angeles Film Awards and the main prize at Stockholm. He also won Romania’s National Film Award for Best Documentary. His third feature “Dark Ages" will hit the festivals in 2022 and is produced by the Cannes and Berlinale-winner Corneliu Porumboiu.

Tom loves shooting dynamic, comic scripts that take a wry, sideways look at the world. A multi-instrumentalist, DJ and record collector, he also spends lots of time tracking down the right music to fit each film.