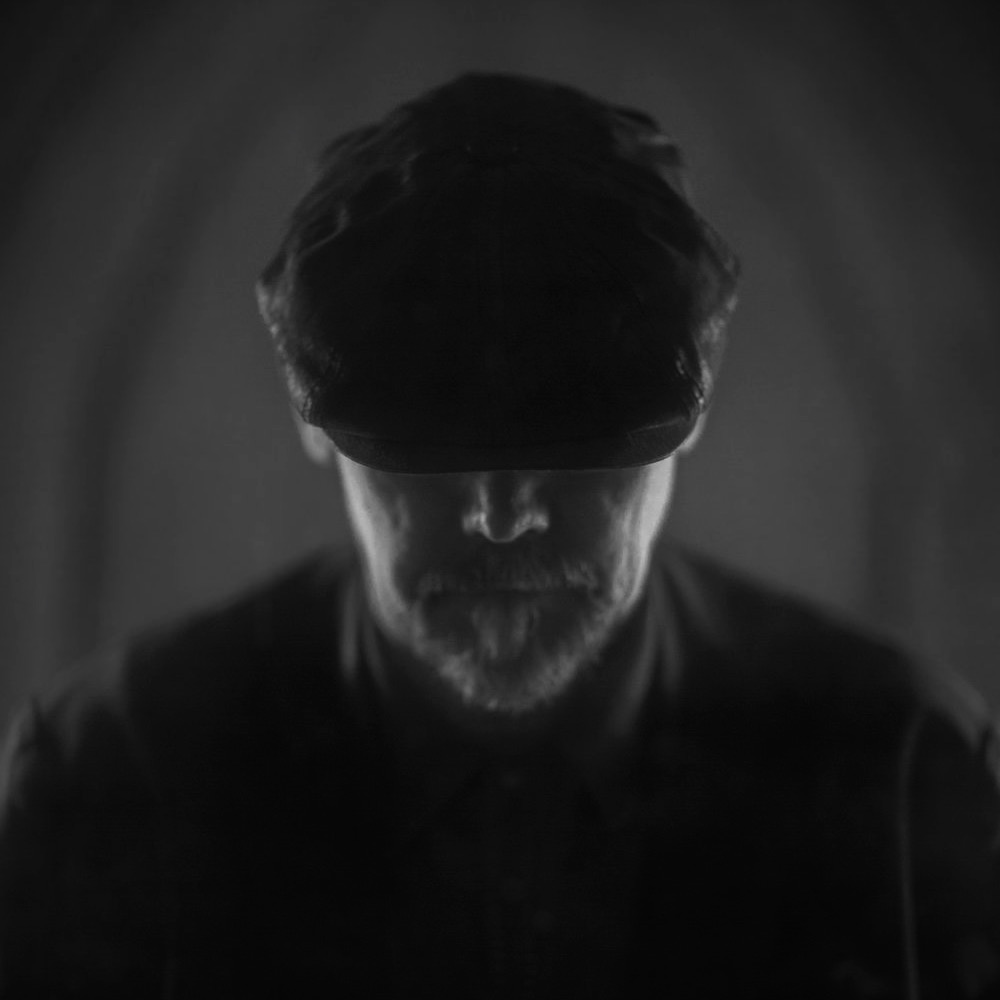 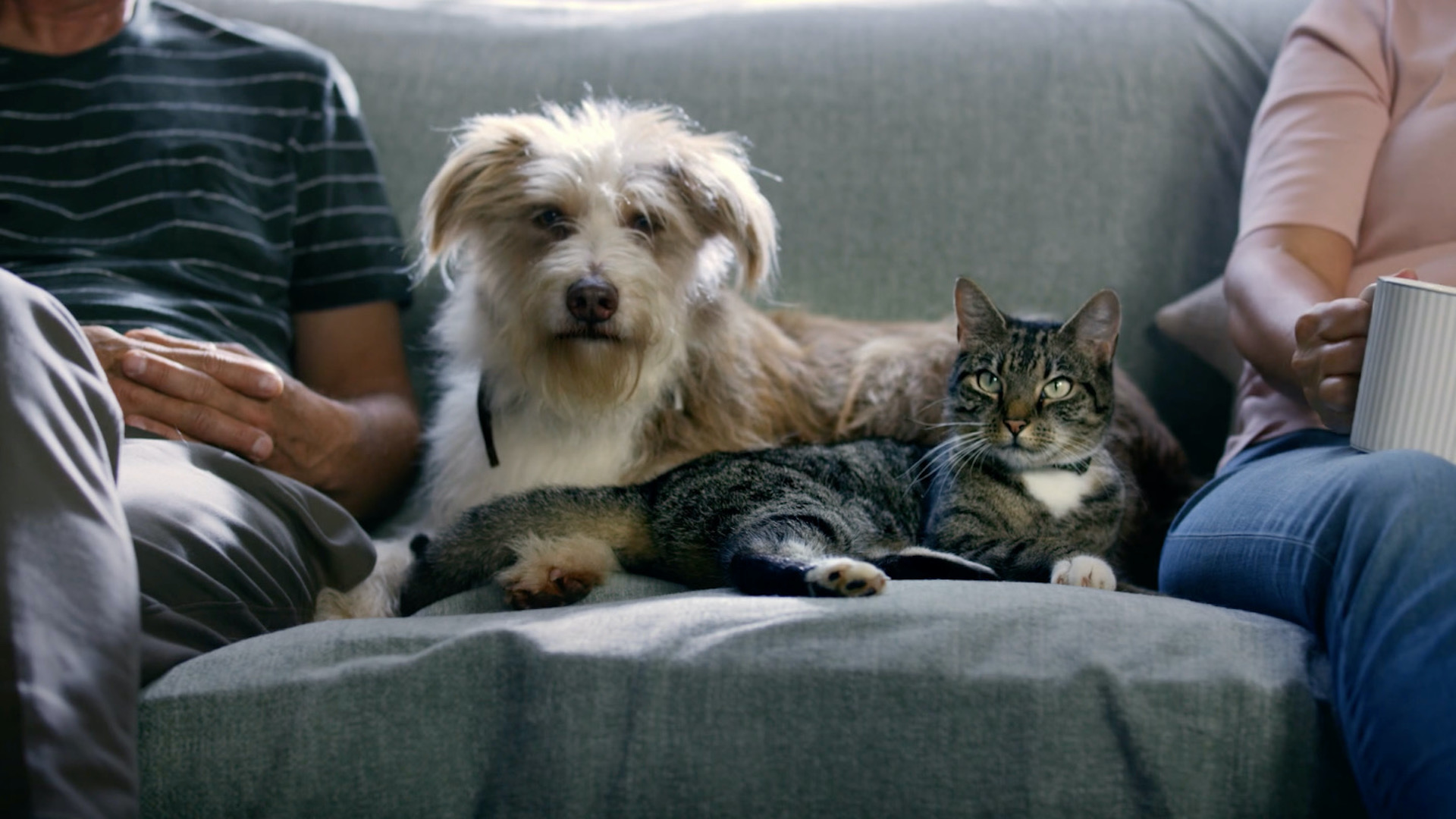 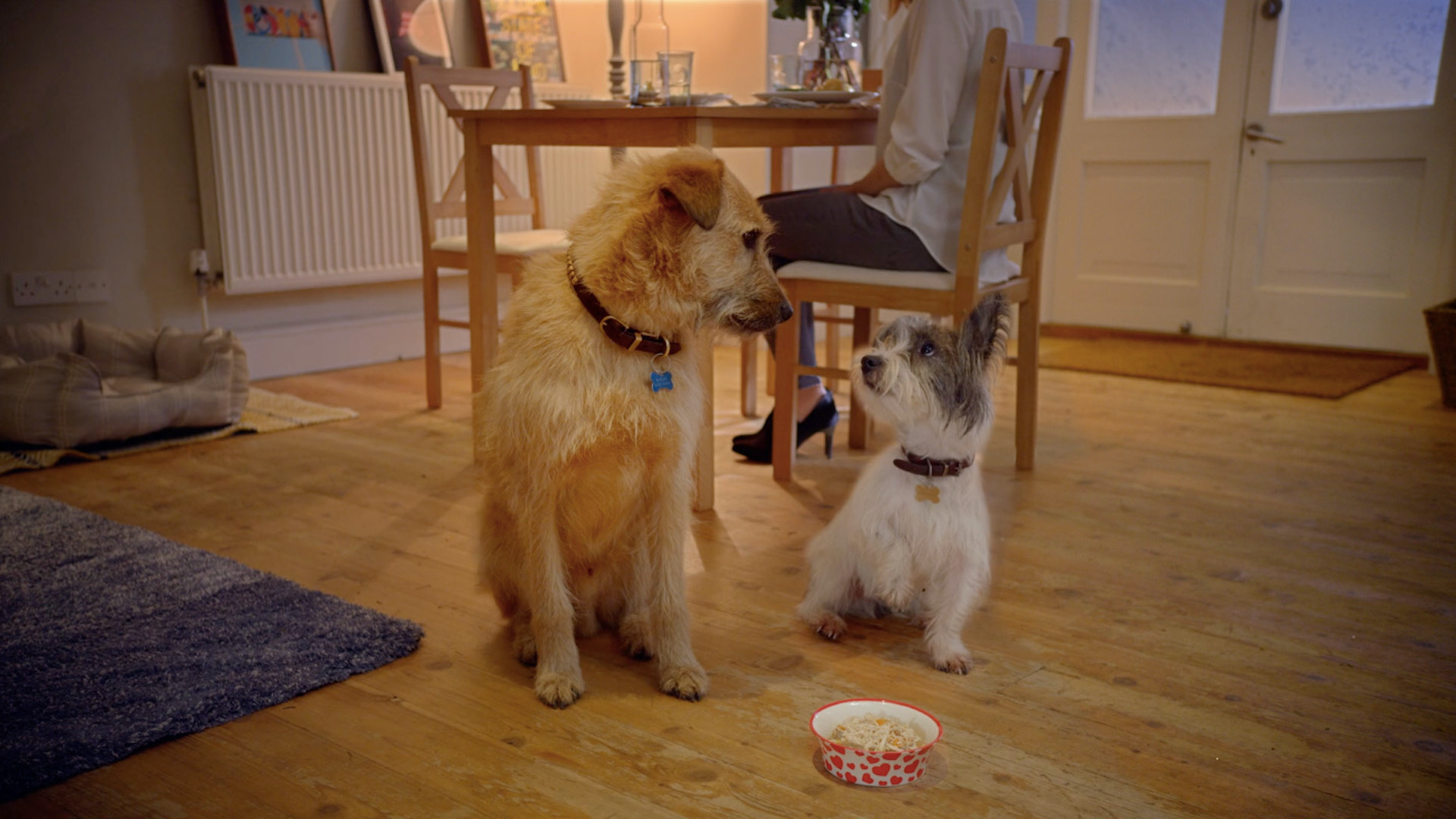 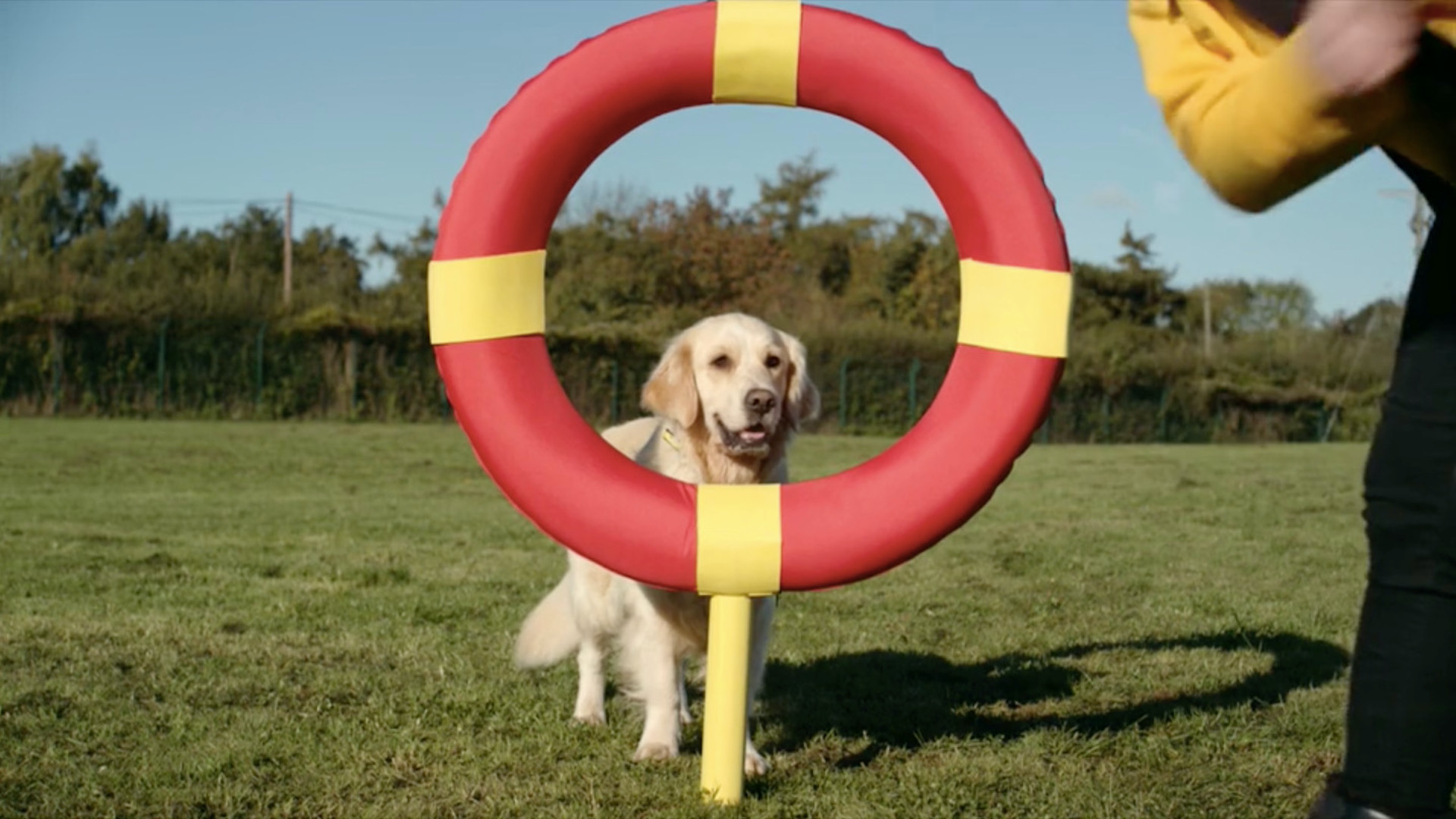 Born in ‘Auld Reekie’ Edinburgh, but raised in Stevenage - the new town to end all new towns -Trevor is a restlessly creative and versatile individual who began his career as an advertising art director, after winning the creative circle student award.

Trevor worked in several top London ad agencies and became a Creative Group Head and Board Director at Young & Rubicam after producing many prestigious campaigns - most notably ‘Tell Sid’ for the British Gas flotation and Mansfield Clothes that won numerous awards including a Gold Clio for Best Art Direction.

His directorial debut came when he made ‘The Dogs’, which he also wrote.  The neo-noir drama set in and around a greyhound track was nominated as Best European Short Film and described by Time Out as, "somewhere between Lynch and Scorsese.”

His work reflects a consummate filmmaker who has an unrelenting passion for his craft.  He has the ability to adapt easily to a variety of genres, or styles, and his agency background provides him with an acute understanding of today’s ever changing advertising landscape.

Commercials for British Meat, VW and Kit Kat are amongst his award winning work, together with the harrowing anti-drink drive ad ‘Dave’ that won Trevor a Gold British arrow Award and was described by BMB's Trevor Beattie in his Campaign Private View as “one of the most moving and brilliantly argued commercials I have ever seen.”

In 2014 Trevor's Cannes winning Centraal Beheer commercial ‘Rio’ made it on to Shots ‘15 Most Inspired TV Spots of all time’ list.

Trevor continues to be in demand across the globe, producing work that is captivating and has a lasting impact.